Muzeum Pana Tadeusza  »  About the Museum

The permanent exhibition consists of two parts. The first, “Manuscript of Pan Tadeusz”, tells the story of an extraordinary book – perhaps the last one known in fragments by nearly all Poles by heart. The only existing manuscript of Adam Mickiewicz’s masterpiece, accompanied by several hundred authentic other manuscripts, old prints, etchings, paintings, sculptures and objects of daily use and complemented by over a hundred applications and multimedia presentations create an impressive invitation to a conversation about Polish culture and the history of struggle for an independent country.

The second part of the permanent exhibition, “Mission: Poland” is an exhibition about the romantic idea of freedom transferred into the reality of the Second World War and post-war period. Based on the lives of Jan Nowak-Jeziorański and Władysław Bartoszewski it presents the fate of the generation which was raised in a Poland liberated after 123 years of partitions, and yet which in 1939 was once again forced to battle for its own freedom. Both witnesses of history bequeathed vast collections of personal memorabilia to the Ossolineum, items which chart their fates, adventures and the work they dedicated their lives to.

Rich educational and art programme of the Museum, as well as a number of temporary exhibitions and interdisciplinary activities expand the perspective of permanent exhibition, and offer a chance to enter a real dialogue with the most interesting themes in contemporary culture. The museum also conducts research and inspires events devoted to social influences of literary activity.

Opened thanks to the support from the Norwegian and EEA funds from Iceland, Liechtenstein and Norway, as well as Polish funds, but also thanks to the citizens of Wrocław, the Pan Tadeusz Museum has been visited by over 120.000 people, up till June 2018. 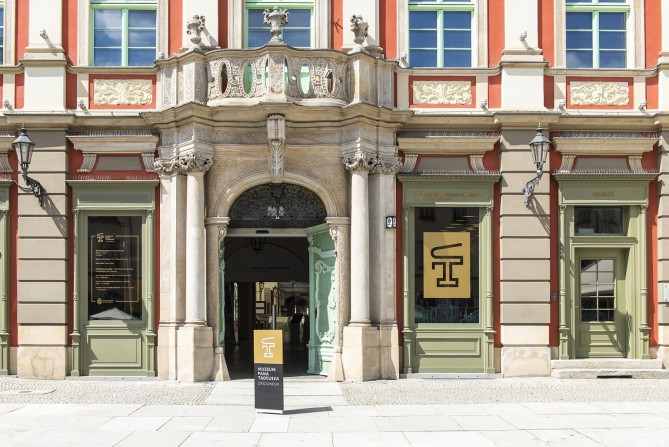 The Ossolineum is one of the largest scientific libraries in Poland, second to none as far as the collections in the field of the humanities are concerned. The acquisitions profile has been defined as humanistic with special stress being laid on Polish and Slavonic history, culture and literature. In this respect, the Ossolineum collections are unique not only in Poland but also worldwide. The Osso­li­neum is a pre­sence library and the items collected are available on-site only in eight reading rooms. 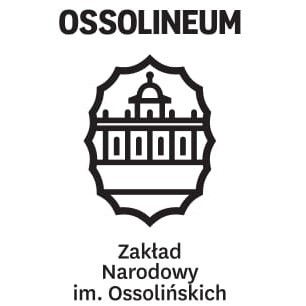