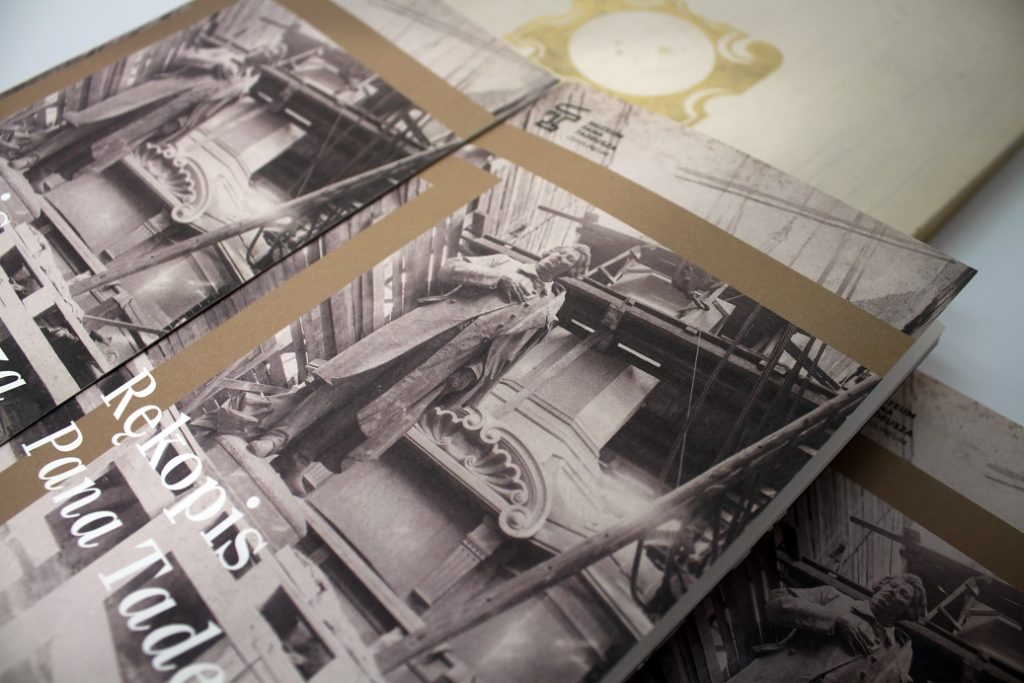 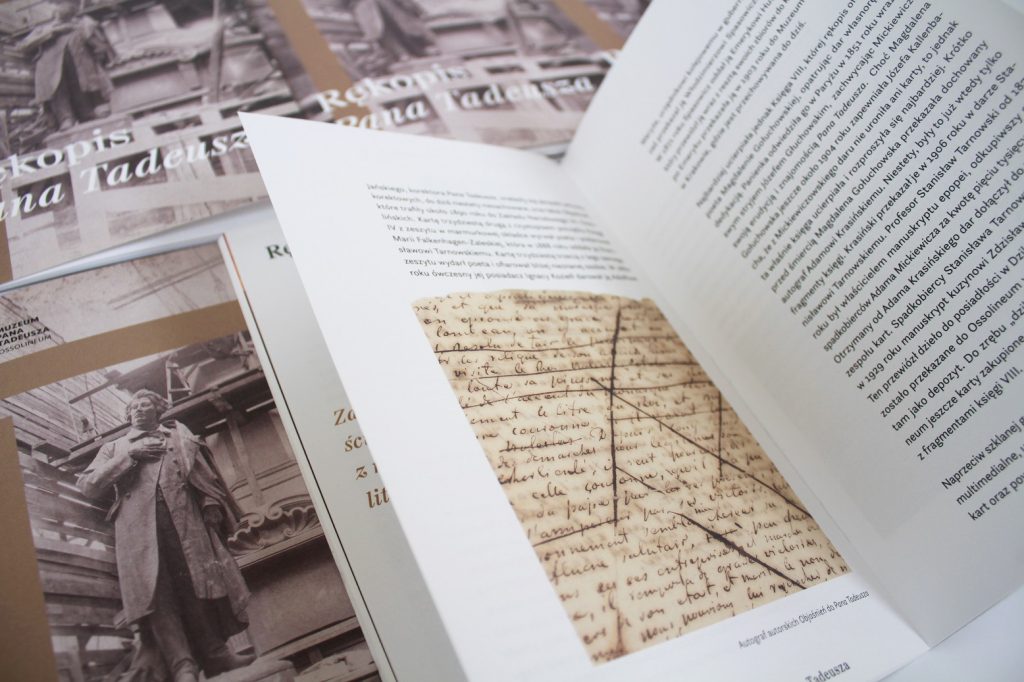 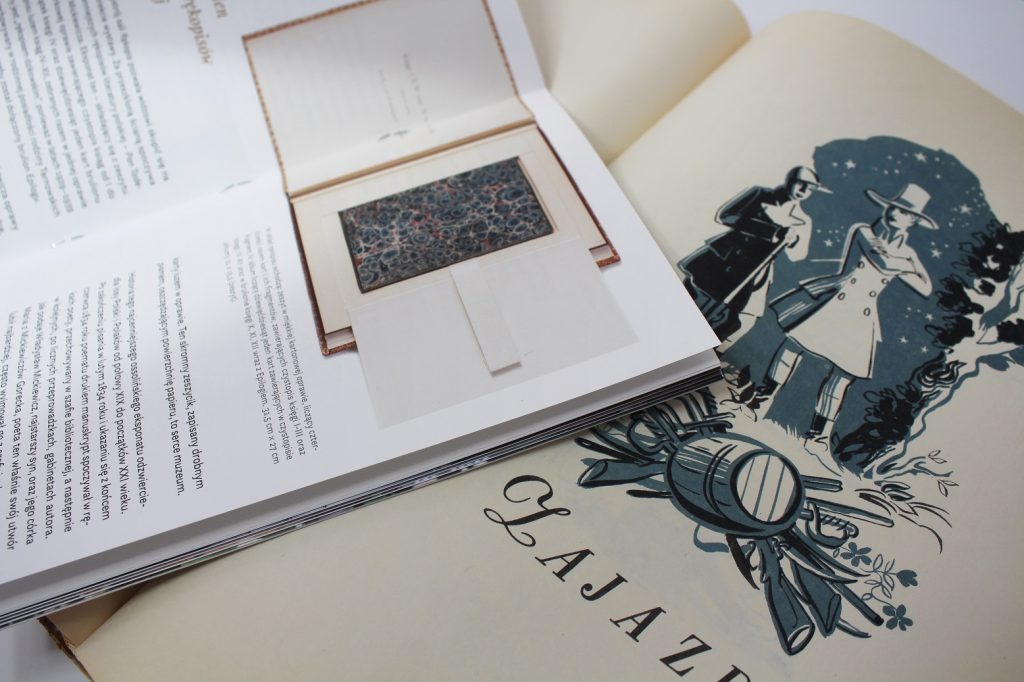 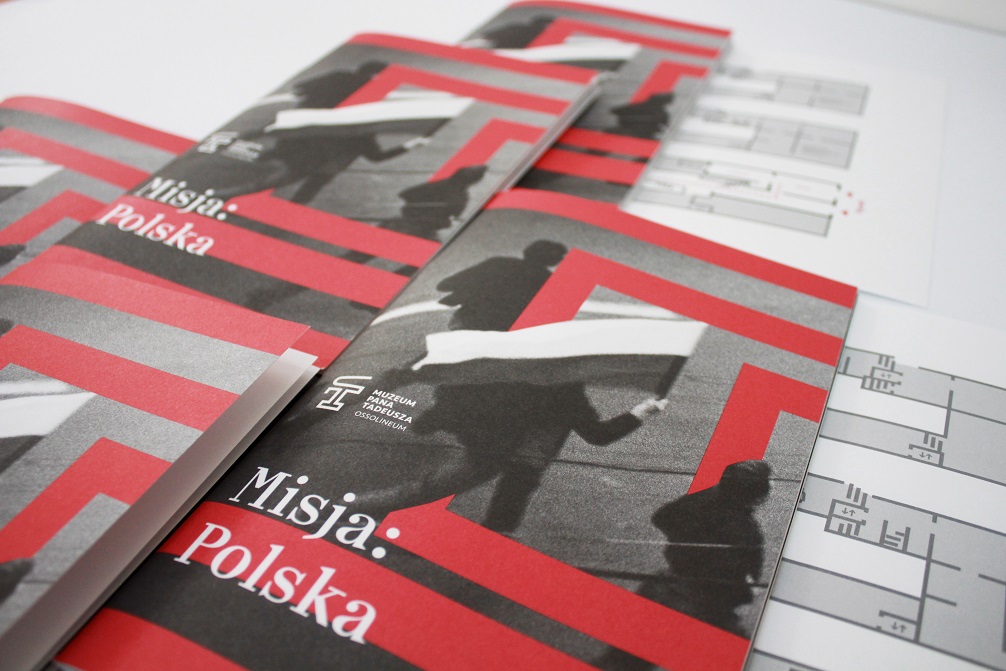 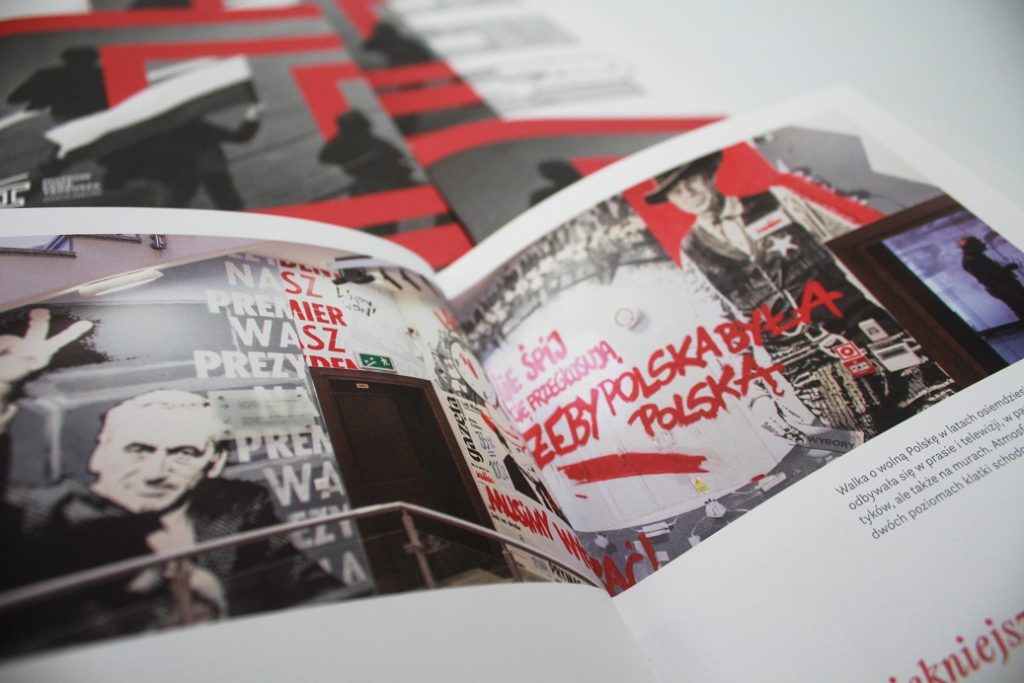 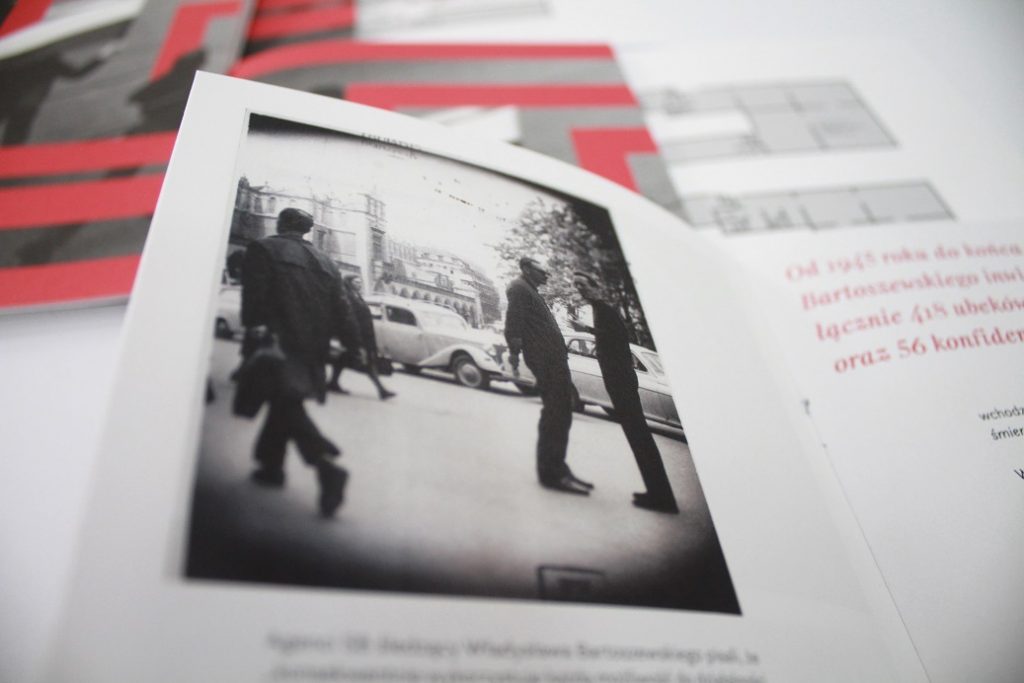 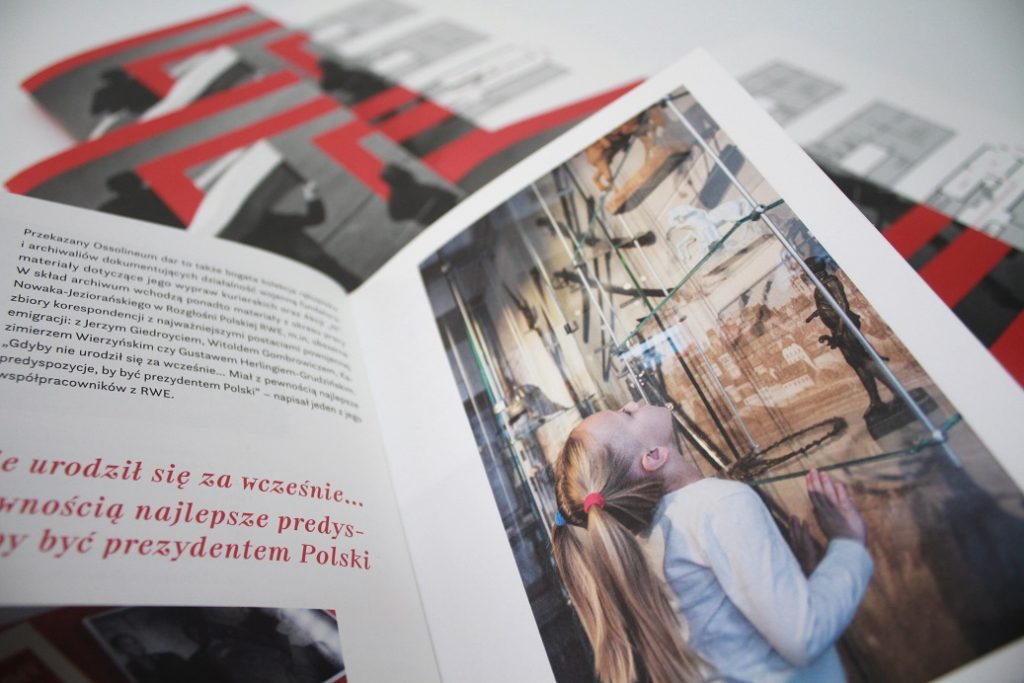 We encourage you to read two booklets about permanent exhibitions of the Pan Tadeusz Museum.

Exhibition catalogues have the form of two booklets.The first focuses on the “Pan Tadeusz” Manuscript  exhibition, narrating particular rooms through references to the poem’s content and period in which the work was written. It summarizes the history of the Pan Tadeusz manuscript – from the beginning of Adam Mickiewicz’s work on the text, through the history of draft and final pages, up till the time when the manuscript was given to the Ossolinski National Institute.

The exhibition catalogue Mission: Poland focuses on romantic idea of independence transferred to the times of world war II and post-war world till the XXI century. It shows fascinating lives of Jan Nowak-Jeziorański and Władysław Bartoszewski as examples of fate of people born in generation which grew in free Poland, but suddenly faced the necessity to fight, first for independence, and then for civil liberties and Poland’s sovereign presence in contemporary Europe.

The catalogues also include easy-to-read maps of exhibition halls and other museum spaces.

Booklets in Polish, English and German are available at the ticket office and in the museum's bookshop.