“Hands up!” Rebellion in V4 cinema

Entrance for free, limited number of places, tickets for films available at the museum ticket office

The repertoire will include the cinema of the Czechoslovak New Wave period, the Polish Film School, the golden era of Hungarian cinema (1960s, 1970s and 1980s) as well as contemporary pictures. We would like to emphasize the fact that formal and feature means of film expression in the productions from post-communist countries were not only an aesthetic, but also a political tool. 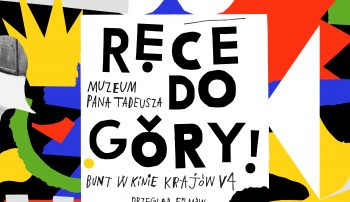