A new musical cycle in the Romantic Salon featuring artists performing 20th and 21st century compositions. It is always an exceptional experience to listen to contemporary sounds played under baroque ceilings, among exhibits from the romantic times and virtual traces of Adam Mickiewicz. Listeners have a chance to find out how historical interiors of the Under the Golden Sun tenement house – in which our museum is located – harmonize with works written a few years – or a couple of decades earlier. 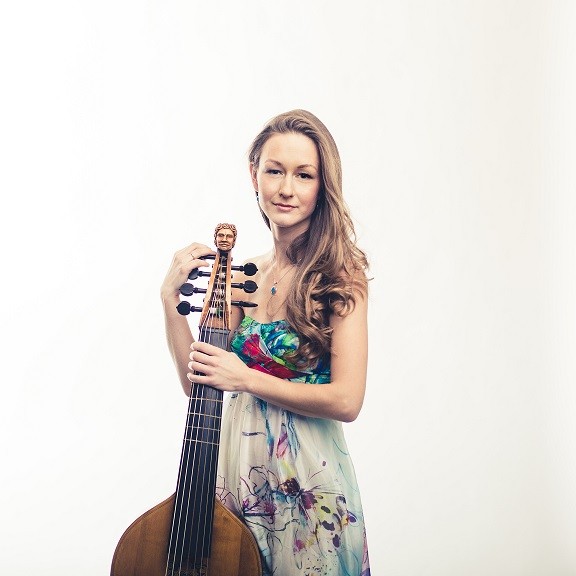 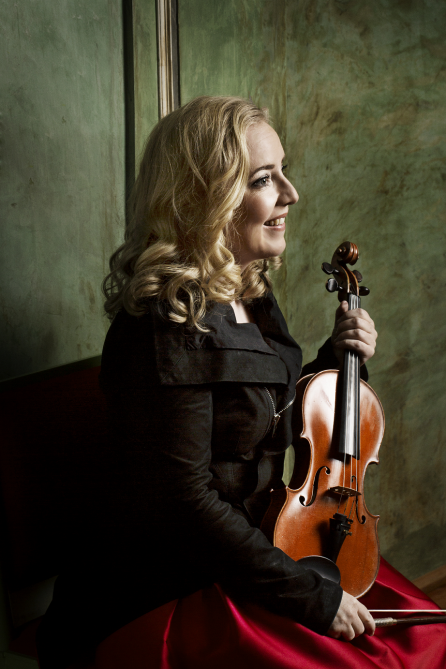 Christine Pryn started piano lessons at the age of five, and when she was nine, she changed to the violin. One year later she appeared for the first time on Danish Radio and, since then, many of her concerts have been broadcast. In 1992 she was admitted to the Royal Danish Academy of Music and afterwards she continued her education at the Carl Nielsen Academy of Music and at Folkwang-Hochschule Essen with Prof. Adolphe Mandeau (Carl Flesch student). She has also participated in masterclasses under Christian Tetzlaff, Leon Spierer, Cho-Liang Lin, Paavo Pohjola, and Rainer Kussmaul. Christine Pryn is particularly interested in 20th century music and contemporary music, and she has been supervised by some of the world’s leading composers of today like Krzysztof Penderecki, Luciano Berio, Einojuhani Rautavaara, Gunther Schuller. Christine Pryn has appeared as a soloist with orchestras throughout Denmark and abroad, including the Copenhagen Philharmonic Orchestra, the RTÉ National Symphony Orchestra of Ireland, the Polish National Symphony Orchestra and the Latvian National Symphony Orchestra, and she has collaborated with conductors like Jan Krenz, Gerhard Markson and Renato Rivolta.

Christine Pryn has given more than 100 first performances including several violin concertos, and appeared in 25 countries at prestigious festivals and venues such as the Carnegie Hall New York, the Warsaw Autumn Festival, Tivoli Concert Hall, the Szymanowki Festival held in the composer’s residence in Zakopane, Poland, and the Grieg festival “Troldhaugen Concerts” in Bergen. American Record Guide chose her recording of Szymanowski’s Mythes as “Critic’s Choice 2003”. In 1999 Christine Pryn won the ”Swedish Young Soloists’ Competition”, playing with the Helsingborg Symphony Orchestra, and since then she has been awarded several prestigious prizes including the Danish Music Reviewers’ Prize. In 2010 Christine founded Rudersdal Sommerkoncerter, a music festival beautifully located north from Copenhagen. 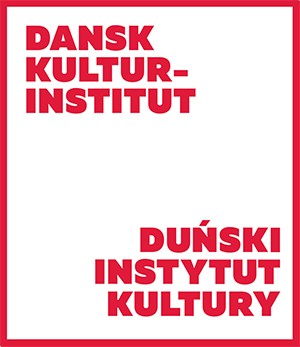