“Hands up!” Rebellion in V4 cinema 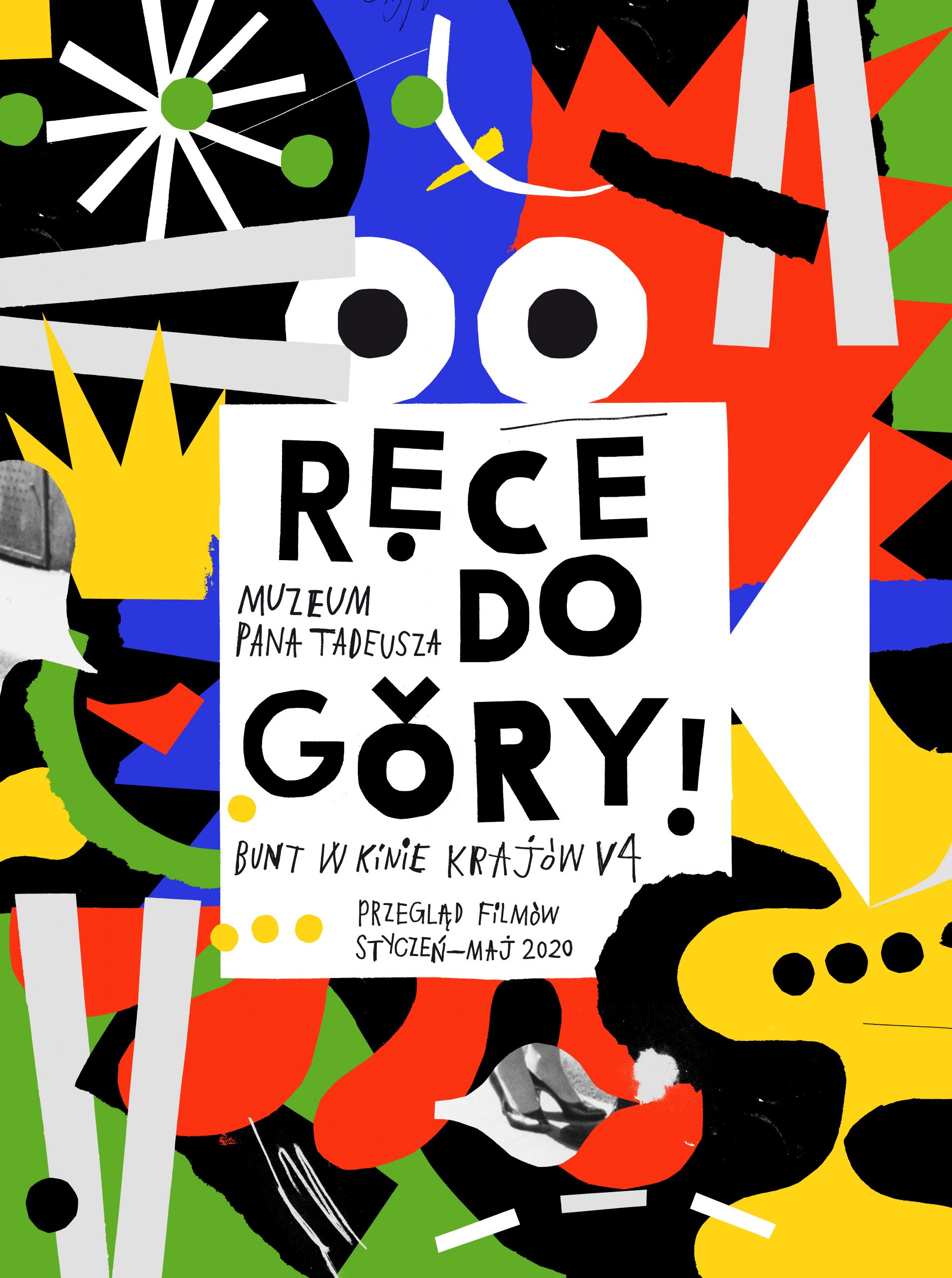 "Hands up!" Rebellion in V4 cinema is a film project which aims to show the audience how the cinema shaped and reflected the attitudes of social resistance in Visegrad countries.

Hands up! is the title of Jerzy Skolimowski's film from 1967, in which the director accounts for the generation of thirty-year-olds growing up in the Stalinism era. The new-wave form, uncompromising content and its origin (for 14 years the film was banned by censorship) make Skolimowski's film a guide that we want to follow when choosing the repertoire.

During the project production twenty screenings will be divided into four thematic blocks:

The repertoire will include the cinema of the Czechoslovak New Wave period, the Polish Film School, the golden era of Hungarian cinema (1960s, 1970s and 1980s) as well as contemporary pictures. We would like to emphasize the fact that formal and feature means of film expression in the productions from post-communist countries were not only an aesthetic, but also a political tool. As part of the accompanying program, four debates will be held with participation of filmmakers and film theorists, including experts from V4 countries. In addition, four artistic events will take place, during which artists from V4 countries will come up with projects related to audiovisual culture and the concept of rebellion itself. 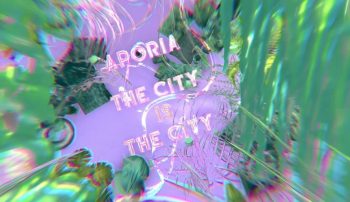 Aporia. The city is the city 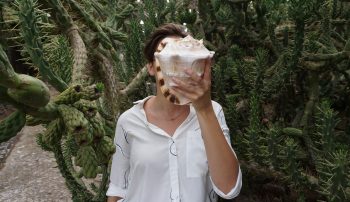 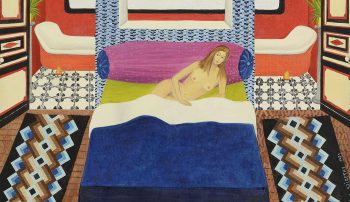 The project is co-financed by the Governments of Czechia, Hungary, Poland and Slovakia through Visegrad Grants from International Visegrad Fund. The mission of the fund is to advance ideas for sustainable regional cooperation in Central Europe.