Pan Tadeusz Museum in Wrocław would like to invite you to a temporary exhibition inspired by the oeuvre of two remarkable poets, Juliusz Słowacki and Zbigniew Herbert. The exhibition is a part of the second edition of the Literary Traditions Festival.

In Autumn 2017, Pan Tadeusz Museum organized the first edition of the Liteerary Traditions Festival, dedicated to connections between Adam Mickiewicz and Tadeusz Różewicz. This year, we open the festiwal on 4 September with the launch of Juliusz Słowacki and Zbigniew Herbert comment on the Pan Tadeusz Museum. Subsequent festival events will take place in October and November.

The exhibition at the Pan Tadeusz Museum sets up an important context for following events of the festival. The idea of this temporary exhibition is centered around Słowacki’s and Herbert’s manuscripts located within the space of the permanent exhibition, so they provide a commentary – serious, metaphorical, sometimes ironic. Additional art interventions will be included in the multimedia displays, which complement the museum’s narrative.

Selecting Juliusz Słowacki as the protagonist of the second edition of the Ossolineum’s festival seems natural – in late 19th and early 20th century, the institution was called „The Słowacki House”, and some of the poet’s manuscripts were donated already in 1866. they included rough copies and official manuscripts of his works, valuable drawings from his travels to the East (from the Holy Land to Naples, 1836-37) and accompanying notes about the poet’s finances. Other manuscripts were donated to Ossolineum from various sources about 1909, on the centenary of the poet’s birth. They were complemented by family portraits and even a lock of hair.

The Ossoliński National Institute, founded in 1817, has been famous for its extraordinary literary collections of Polish authors since the very beginning of its existence. During the partition period, such collecting was a part of a mission to preserve Polishness; the colections included not only well-known works but also unpublished ones, as well as letters. The mission continued after World War II, when the Institute was reactivated in Wrocław. The collections were being constantly expanded, also through mail requests sent to authors. In 1983, Zbigniew Herbert responded to such a request, and donated to Ossolineum, as he described it himself, a bit of poetry, a bit of prose and a bit of life – the poems „Divine Claudius”, „To Ryszard Krynicki – a letter” in various edits, the sketch of „Still life with a bridle” and fragments of editorial mail exchange. In 2009, the Manuscript Department received new poems by Herbert, written between 1950-75, a short story „The case of the elephant”, and an essay „Il duomo”. Some of these objects will be available at the exhibition.

Apart from the exhibition, the programme of the festival includes theatre workshops, family workshops, meetings with translators, creative writing classes, workshops of poetry in sign language, art workshops for the patients of the Lower Silesia Centre for Mental Health, a conference for teachers, an academic conference, a poetry slam and the launch of „Interpretacje”, a new literature periodical published by the Pan Tadeusz Museum. 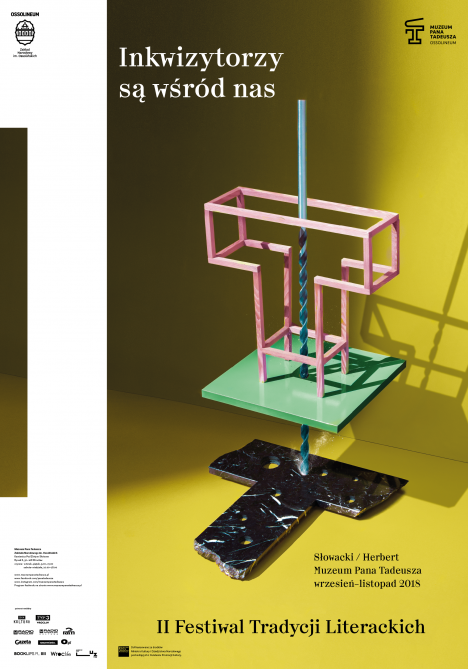 The Literary Traditions Festival is financed by the Ministry of Culture and National Heritage, as a part of the Culture Promotion Fund. 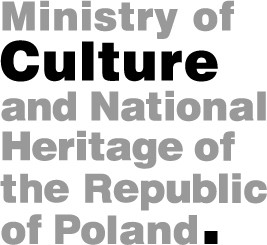