Muzeum Pana Tadeusza  »  Exhibitions  »  Bartoszewski. Why not me?
Temporary exhibition

Bartoszewski. Why not me? 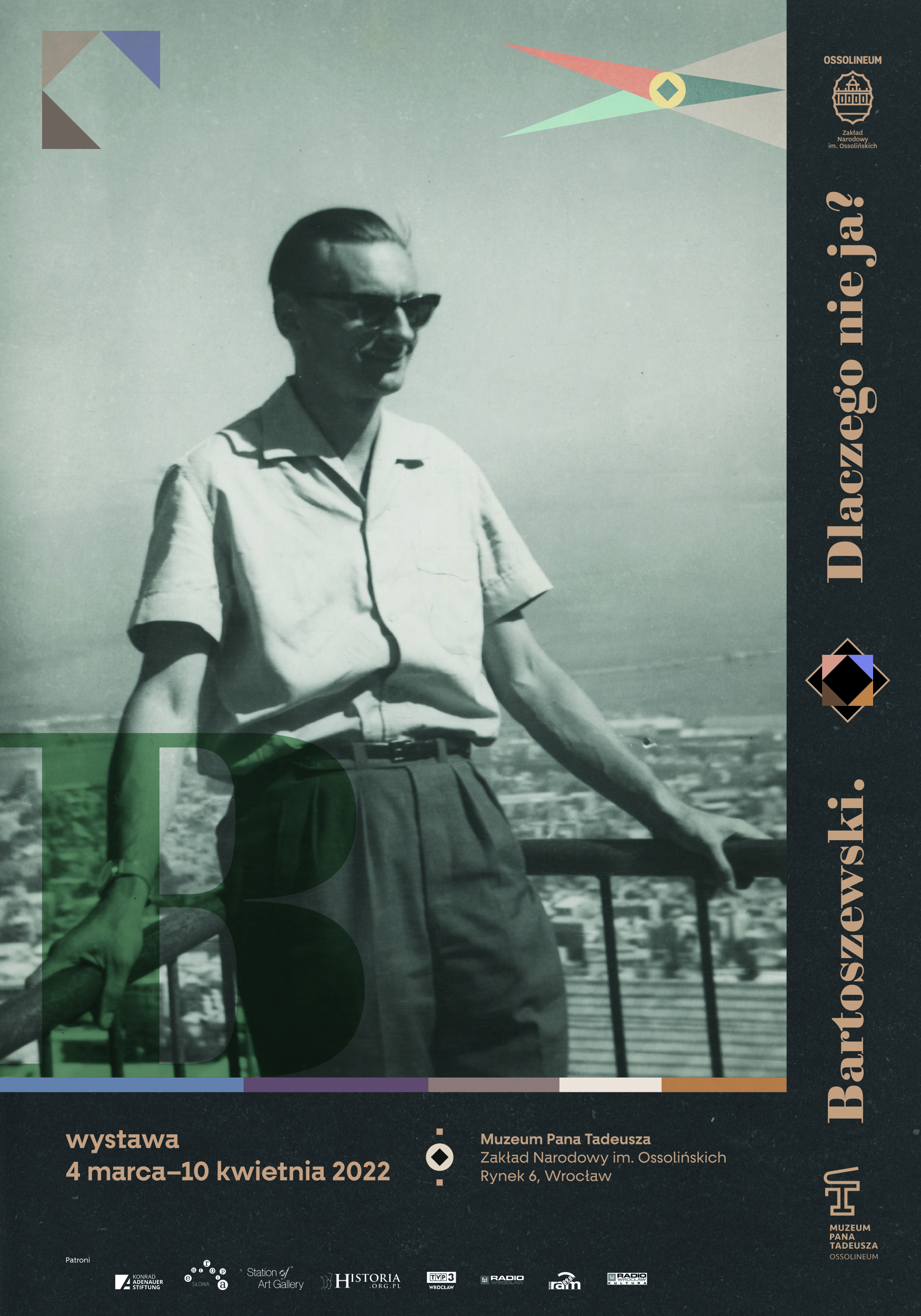 On the centenary of his birth, we present the objects he donated to the Ossoliński National Institute which were not featured in the Mission: Poland permanent exhibition – decorations, memorabilia, press cuttings, letters, lectures, as well as calendars, personal notes and other notes revealing the work of the historian, publicist and politician.

Władysław Bartoszewski (1922–2015) – Auschwitz prisoner, soldier of the Home Army, participant in the Warsaw Uprising, historian and writer. In free Poland, a spokesman for reconciliation, minister, senator, secretary of state, master of cutting retort. He was not afraid to go against the tide and sought agreement across historical and political divides. Continued his work and activity until the last day of his life, according to his motto: “Why not me?”. His publications, interviews and memoirs have become an important part of the narrative of Polish history. After the war, he was one of the first to document Nazi crimes, the history of the Polish Underground State and the “Żegota” Council to Aid Jews. From the 1960s, he was committed to the cause of Polish-German reconciliation and Polish-Jewish dialogue. He witnessed and participated in the most tragic events of the past century. Despite these experiences, he never lost his optimism or sense of humour. 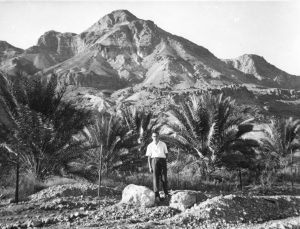 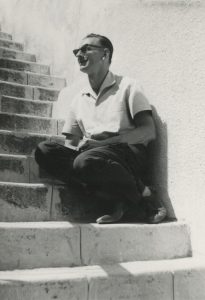 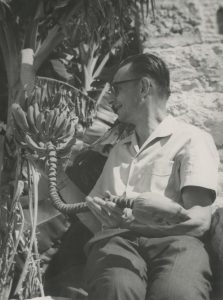 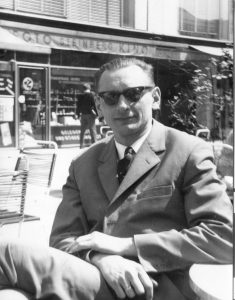 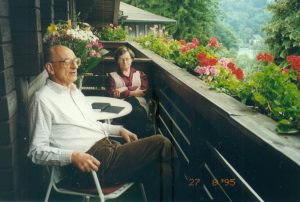