Resurrection – Our Right
Exhibition at the Pan Tadeusz Museum

Created by the Ossolineum on the occasion of 100 years of Poland’s regained independence, the exhibition “Resurrection – Our Right” is a multi-threaded story of the Polish paths to freedom. The show presented at the Pan Tadeusz Museum in Wrocław and the accompanying educational programme enter into dialogue with the Museum’s core exhibition, elaborating on significant historical threads and complementing the literary programme.

The exhibition weaves into the core exhibition several hundred unique artefacts that represent the political and public context of the social drama caused by the loss of Poland’s independence, as well as political, military, educational and artistic efforts towards reclaiming it, and a more personal, existential dimension of independence symbols and mythology.

The title of the show, a quote from Zygmunt Krasinski’s poem Przedświt (The Moment before Dawn), was derived directly from the verso of a medal by Stanisław R. Lewandowski, released in 1916 by the Women’s League Society (KLK) operating by the Supreme National Committee (NKN) in Cracow to commemorate Józef Piłsudski.

The Romantic section of the core exhibition opens with original documents from the years 1772–1795 concerning the course of the formal process of partitioning the Polish-Lithuanian Commonwealth territories. Further halls feature not only numerous graphic prints, paintings and unique photographs of the participants of national uprisings, but also such rarities as secret Ossolineum printed matter (Lviv 1832–1834), uprising bulletins, a copy of the last edition of Trybuna Ludów (La Tribune des Peuples, Paris 1849). The artefacts also include one of the few existing paintings by Cyprian Kamil Norwid, Matins, an allegory of Poland.

The exhibition showcases numerous keepsakes – photographs, leaflets, banners, badges and petty objects – connected with soldiers of the Polish formations on the fronts of World War I and the Polish Legions, as well as artefacts that illustrate the contribution of Polish women to the struggle for independence: from portraits of Emilia Plater and a photograph of Helena Pustowójtówna to keepsakes left after members of Voluntary Legion of Women (OLK) from 1918 and 1919. Separate modules of the exhibition are devoted to such themes as “Not only Mickiewicz”, which brings back to memory the role of outstanding writers in the pursuit of independence, and the cinema of the Second Polish Republic as a panorama of battle scene iconography.

The display in the exhibition space continues with “Mission: Poland”, a story of efforts, both in the country and on emigration, towards fostering the memory of independence, lost after as little as twenty years. After September 1939, the date November 11 and Józef Piłsudski’s figure became symbols of freedom taken away from Polish hands. The exhibition features bulletins and leaflets of the Polish Underground State (PPP), publications of the London emigration circle, which kept the memory of independent Poland alive, testimonies to the revival of the myth of the Second Polish Republic in Poland under communism in the 1970s (e.g. printed matter of the Confederation of Independent Poland – KPN and the Polish Accord for Independence – PPN, as well as Piłudski’s Bibuła, published beyond the purview of censorship) and examples of the strong presence of symbols of the Second Polish Republic under martial law: underground postage stamps, banknotes and graphic works. The harder censorship tried to oust them, the more spectacular they became.

Viewers can also listen to Radio Free Europe broadcasts with memories of the fathers of independence, such as Józef Haller and Kazimierz Sosnkowski, as well as see the exhibit “Piłsudskis”, which comprises images of actors who played the role of Józef Piłsudski: Daniel Olbrychski, Zbigniew Zapasiewicz, Ryszard Filipski and Mirosław Baka, among other figures. 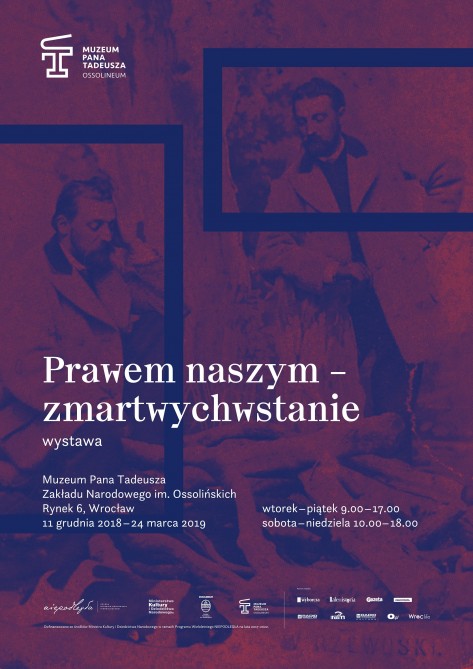 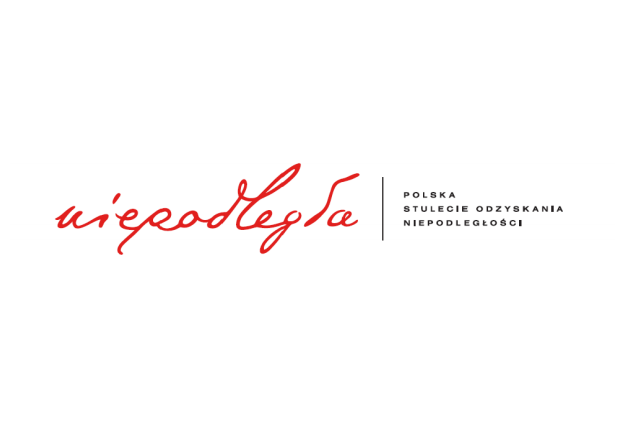